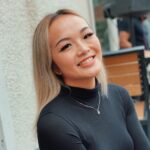 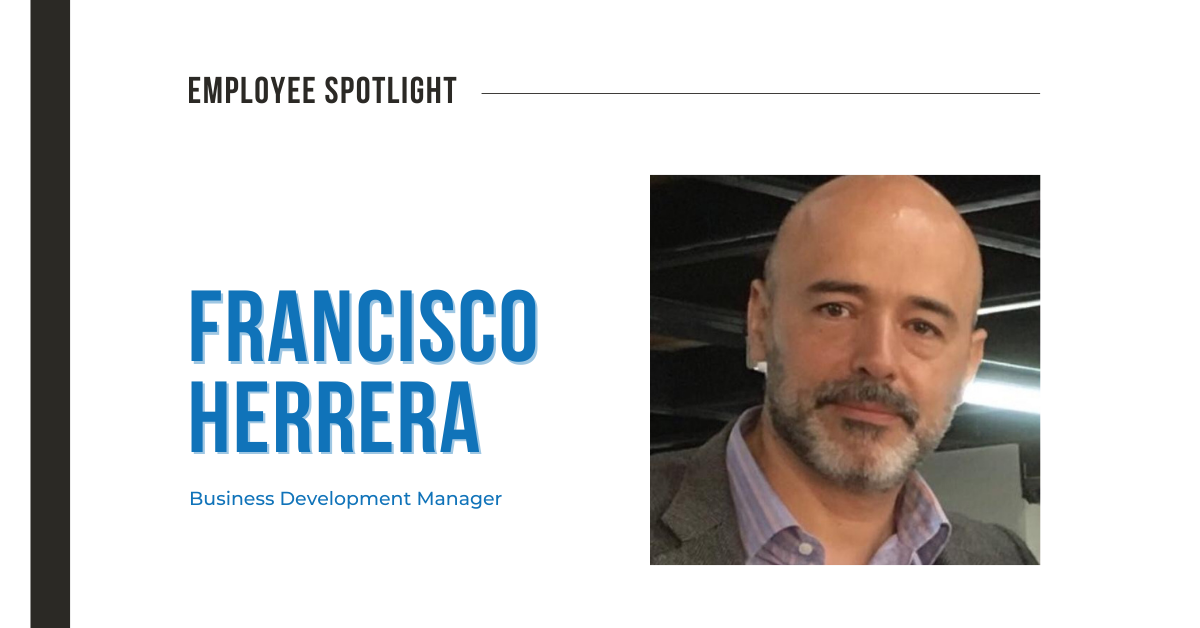 Francisco Herrera, or “Paco” as his friends and family call him, is the Latin America (LATAM) Business Development Manager at Congero Technology Group. Not only a Cybernetics and Computer Science Engineer with 31 years of experience in the LATAM Information Technology market, Francisco is also certified in three different Consultative Sales methodologies, a former businessman, a digital transformation speaker, a biometrics expert, a hardened reader and a road warrior.

Showing an early interest in the technology world and programming, Francisco chose his path in the Computer Science field by going for a bachelor’s degree in Cybernetics and Computer Science Engineering at La Salle University, Mexico CIty, Mexico.

“I love technology and I enjoyed programming,” Francisco said. “I don’t program any more, but I was good in the 80´s in old computer languages like Pascal, Basic, Fortran, Cobol, Prolog, and more.”

In 1986, at 21 years old, Francisco opened his own company named “H&F Corporation” which was a Hewlett-Packard (HP) Value-Added Reseller.

“I started when networks were becoming popular and the sale of Hardware (PCs and HP 9000) was the main business along with structured cabling, operating systems implementation, SW development, Storage and support and maintenance contracts,” Francisco said. “At that time, we did not specialize as much as now, the profit margins were greater and of course one of my main challenges was to be able to grow from 0 to 80 employees in 5 years without losing control of expenses in the company.”

During those 30 years in the industry, including experience at companies like Concur or Oracle, Francisco said he loved working in the technology field because “there is always something new to learn,” and that being a consultant gave him the opportunity to help other companies to grow while allowing him to make long-term relationships with many key people.

Before joining Congero Technology Group, Francisco had worked with the company while being at Oracle. After leaving Oracle in 2018, he entered CTG as an external contractor.

“When I learned about Congero’s future plans and potentials, I realized that this would be the opportunity to be part of something quite big if I work hard and take leverage of it,” he said.

Besides being a master at work, Francisco carries heavy family duties. He is a father of triplets, one boy and two girls of 21. Besides spending time coming up with new business plans or talking to clients, he enjoys reading historical novels and fictions from authors such as Asimov, Taylor Caldwell, Aldous Huxley, Ken Follet, etc. You can also find Francisco at a basketball court, doing Martial Arts, or meditating as a hobby.

Having been at Congero Technology Group for two years, Francisco expressed that he always “feels supported and trusted” by the company in his decisions while developing a market in his region.

“I like that the decisions are agile and the potential that our solution has in front of the big competitors like Oracle and SAP, that is to say, we could be at the beginning of something truly great and I could be part of it,” he said.

Francisco’s long-term goal for his career is to lead the growth of Congero’s Professional Services within the Latin America market. 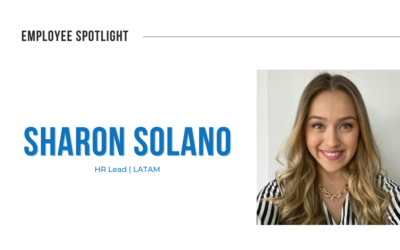 Sharon Solano finds True Passion in Helping Others through HR

Sharon Solano is a Costa Rica native. Ever since she was a child, Sharon has had a deep passion for baking and... 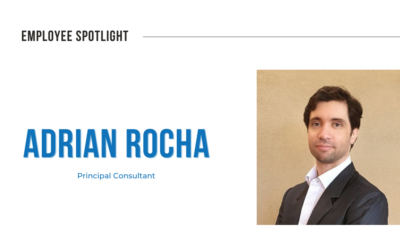 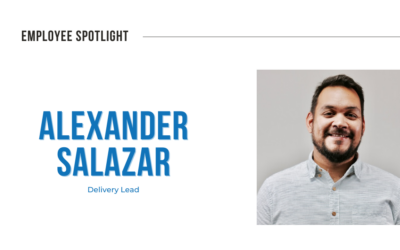 Alexander Salazar and His Journey of Self Improvement

Alexander Salazar started out with a bachelor’s degree in Electronics Engineering at Universidad Nacional Experimental...