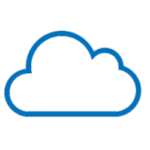 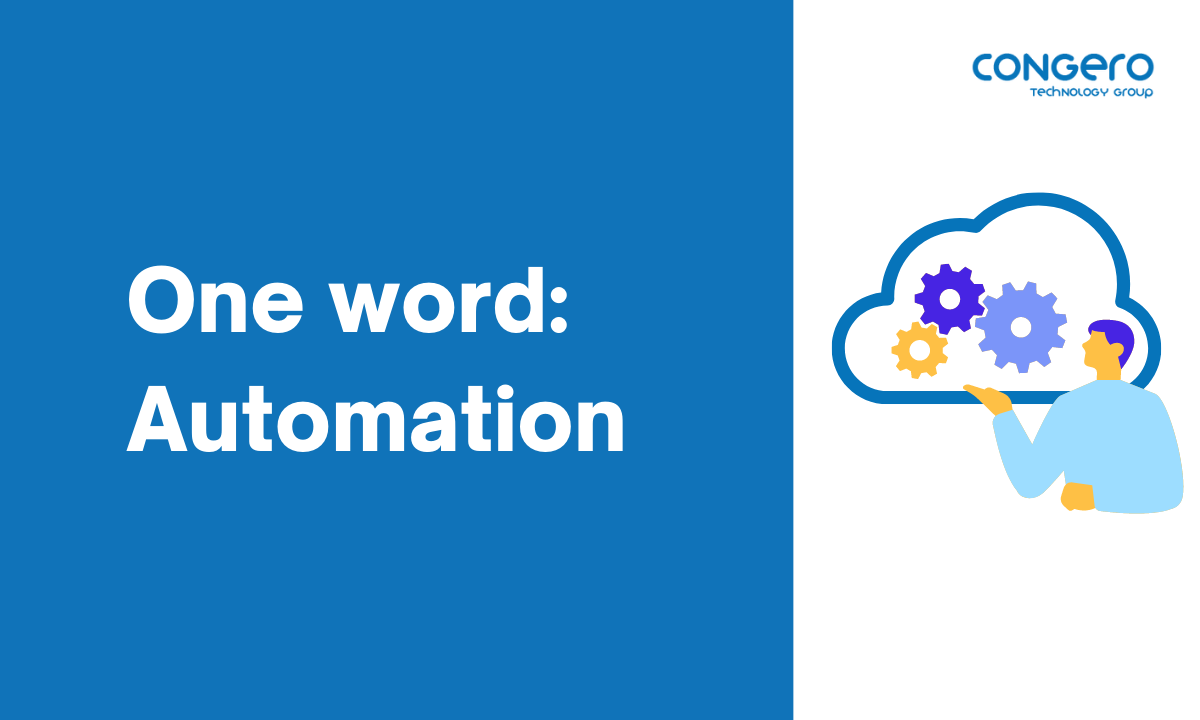 Have a look at our platform and reach out to us today for a customized demo, only for your business. 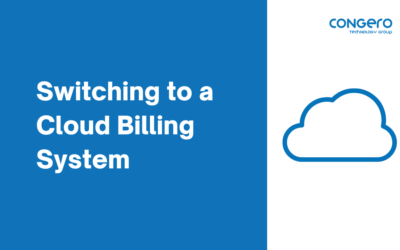 Yes, You Should Be Switching to a Cloud Billing System – Here’s Why

Let’s say you own a high-end furniture startup. You started in a co-working space with a workshop, but not you’re... 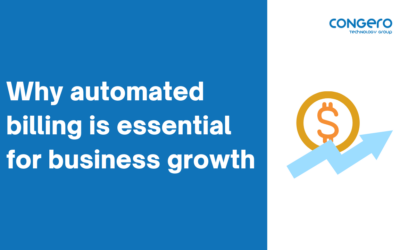 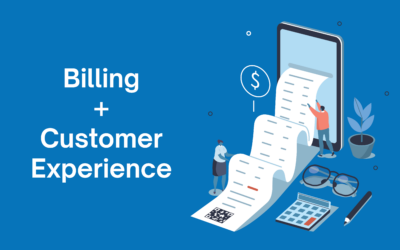 In an ever changing market with an unlimited number of product and service providers, obtaining and retaining...