Here’s Why You Should Start Automation Now 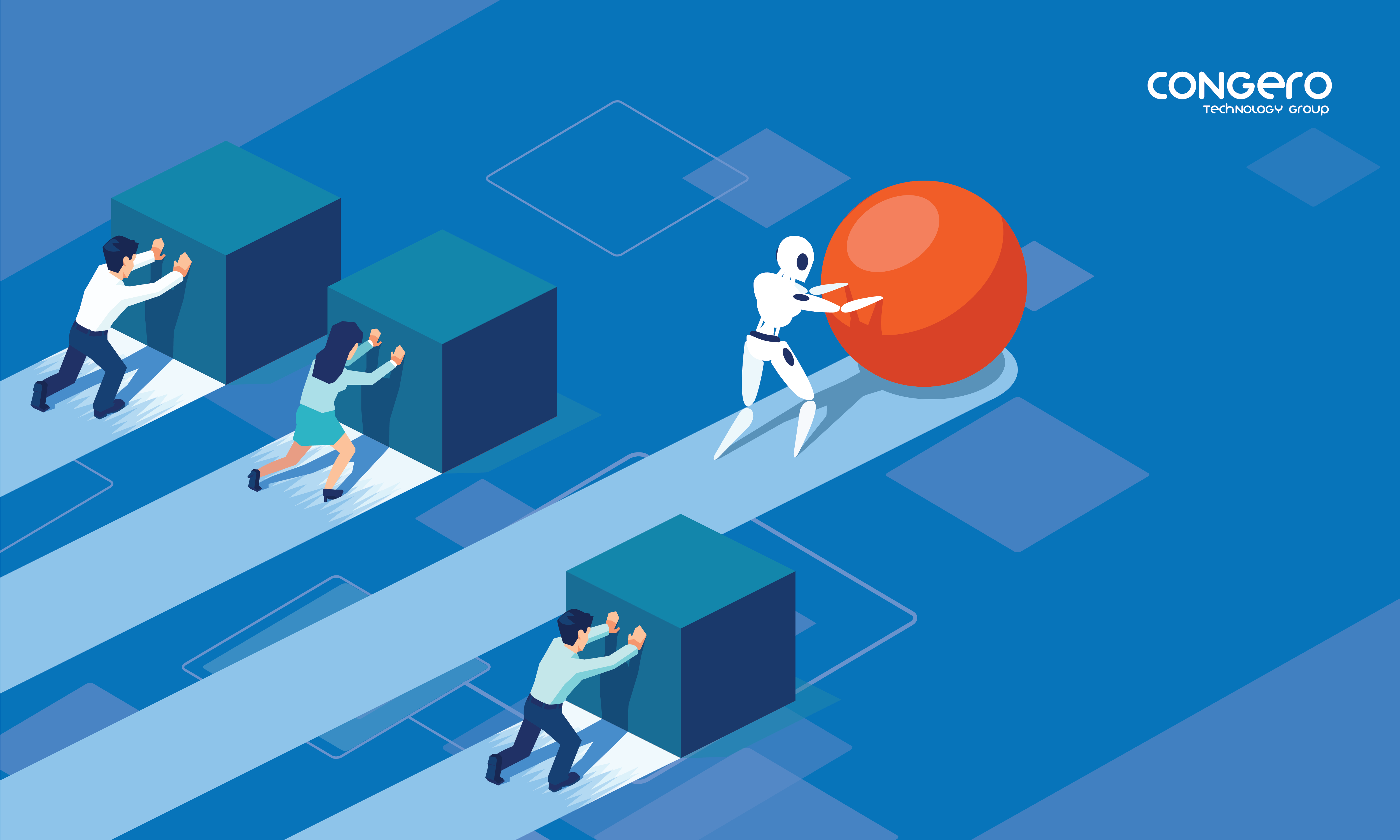 With 18 years in business, we’ve helped many businesses like yours in their automation projects. We invite you to take a look at our platform today and reach out to our diverse team of 35 team members from around the world. When you work with Congero Technology Group, your team becomes our team. Your goals become our goals. And our successes become yours. 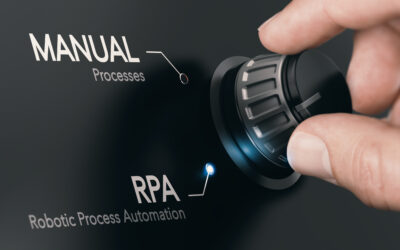 More and more businesses are turning to technological processes to automate their business to streamline enterprise...